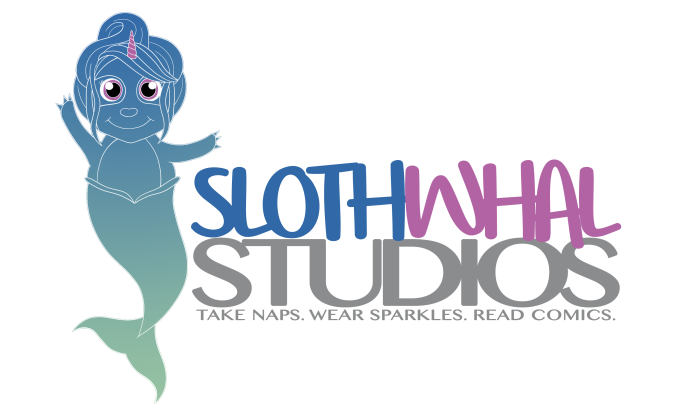 So here’s the deal with SlothWhal Studios, my friend (and writing partner) Tiss and I decided that we needed a united brand to publish our comics under. She loves sloths, I love Narwhals, so SlothWhal was born!

We currently have not published any work under the name yet (read the previous posting on Captain Speedy for a release date) but are planning to soon! Captain Speedy first, and then Of Blight & Ruin at a later date. However, we currently are on Instagram and Twitter. We’ll be posting updates on our progress, character sheets, sketches, behind the scenes shenanigans and more there. So follow us!

We also have joined Patreon in the hopes to start building a small following. We will be posting more behind the scenes stuff there. Like my sketches, Tiss’ storyboards, maybe some script work for Of Blight & Ruin… and eventually swag! So if you’d like to help us build up SlothWhal Studios to be the awesome thing we both know it can be, we’d really appreciate it and any contributions provided will be GREATLY appreciated.

Anyways, that’s all for now! 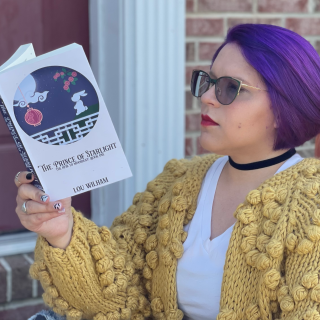